The Florida Law Firm for Probate

Florida has long been a haven for seasonal residents and “transplants” who have relocated or retired to Florida.  From a probate standpoint, it is not uncommon for these individuals to hold property—real estate in particular—outside of Florida at the time of death.  When a Florida resident dies owning real property outside of Florida, a foreign probate, known as ancillary administration, may be required.  Recently, as a result of a very unique litigated matter, Jeffrey Skatoff successfully completed the administration of an ancillary probate in the province of British Columbia in Canada.

It is critical when preparing for ancillary proceedings to recognize that the law of the foreign jurisdiction—whether another state or another country—may be fundamentally different than Florida law.  For instance, our recent case involved the issues of simultaneous death and a lost will.  Specifically, two brothers residing in the Orlando area were found by a Florida court to have died simultaneously.  An original will could not be located for the younger brother.  It was discovered during litigation that the brothers jointly owned two condominium units in Vancouver, British Columbia.  After the issue of the lost will was resolved in the principal probate proceeding commenced in Florida (see below discussion), a question remained regarding inheritance of the Canadian real estate in light of the simultaneous deaths.  In Florida, the Simultaneous Death Law provides that when two or more persons die simultaneously, the property of each person passes as though that person survived.  On the other hand, then-existing British Columbia law provided that simultaneous deaths were presumed to have occurred in the order of seniority (i.e., the oldest died first).    The general rule in Florida and Canada is that inheritance of immovable property, such as real estate, is governed by the law where the property is located.  As a result, and even though the British Columbia court would ultimately adopt many of the Florida court’s findings of fact and legal conclusions, the law of British Columbia applied to the inheritance of the condominiums located there.

In addition to recognizing the nuances of territorial law, it is also important to understand that many of the rulings made in the principal (i.e., domestic) probate will be adopted by the court having jurisdiction over the ancillary proceedings.  For instance, once issues pertaining to the validity of a will, the qualifications of a personal representative, and the identity of beneficiaries are resolved in the principal probate, they are unlikely to be addressed anew in an ancillary proceeding.  For instance, as stated above, one of the issues in our case was whether a photocopy of a decedent’s lost will could be admitted to probate.  Florida’s longstanding rule is that a will last known to be in the decedent’s possession which cannot be found after his/her death is presumed to have been destroyed by the decedent with the intent to revoke it.  A proponent of the lost will must present competent, substantial evidence to rebut this presumption.

In our litigated domestic probate proceedings, the court found for our client, an intestate heir of the decedent whose original will was lost, in concluding that the decedent destroyed his will and died intestate.  This finding of intestacy was adopted by the British Columbia tribunal.  Thus, even though the British Columbia court applied its own simultaneous death law, it did so upon its adoption of the Florida court’s finding that the younger of the two deceased brothers died intestate.

The application of Florida law (decedent died intestate because he revoked his will) coupled with the application of British Columbia law (the intestate decedent was younger than the other deceased individual, and was deemed to have survived for inheritance purposes) produced an exceptional, albeit unique, result for our client and the other intestate heirs.  Properly researching and understanding how Florida law interacts and intersects with the law of foreign jurisdictions, here Canada, is of unparalleled value when advising clients in a cross-border probate matter. 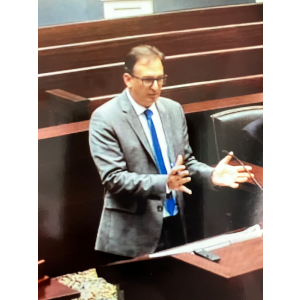 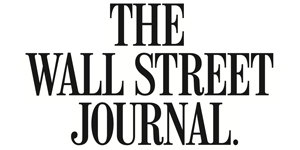 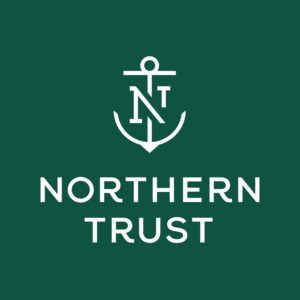 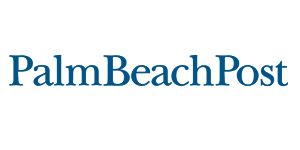 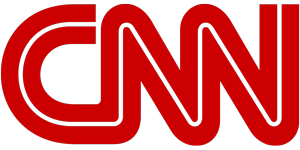 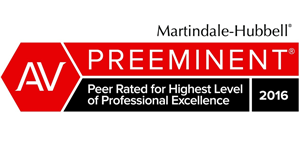